Get Directions
Plan a Visit 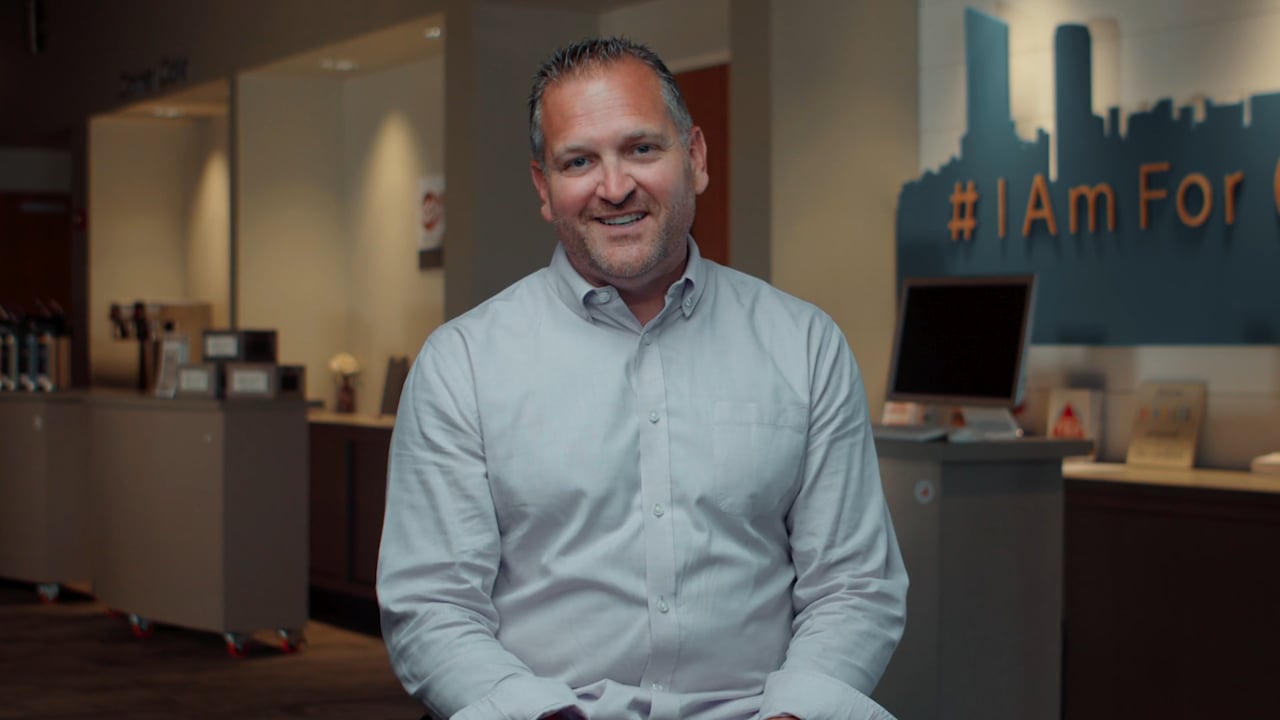 Modern services, a message you can relate to, coffee, music and a relaxed atmosphere are what you'll find every week. Just come as you are! Bring your family, come by yourself or come with a friend...and meet some new ones!

Looking forward to meeting you! 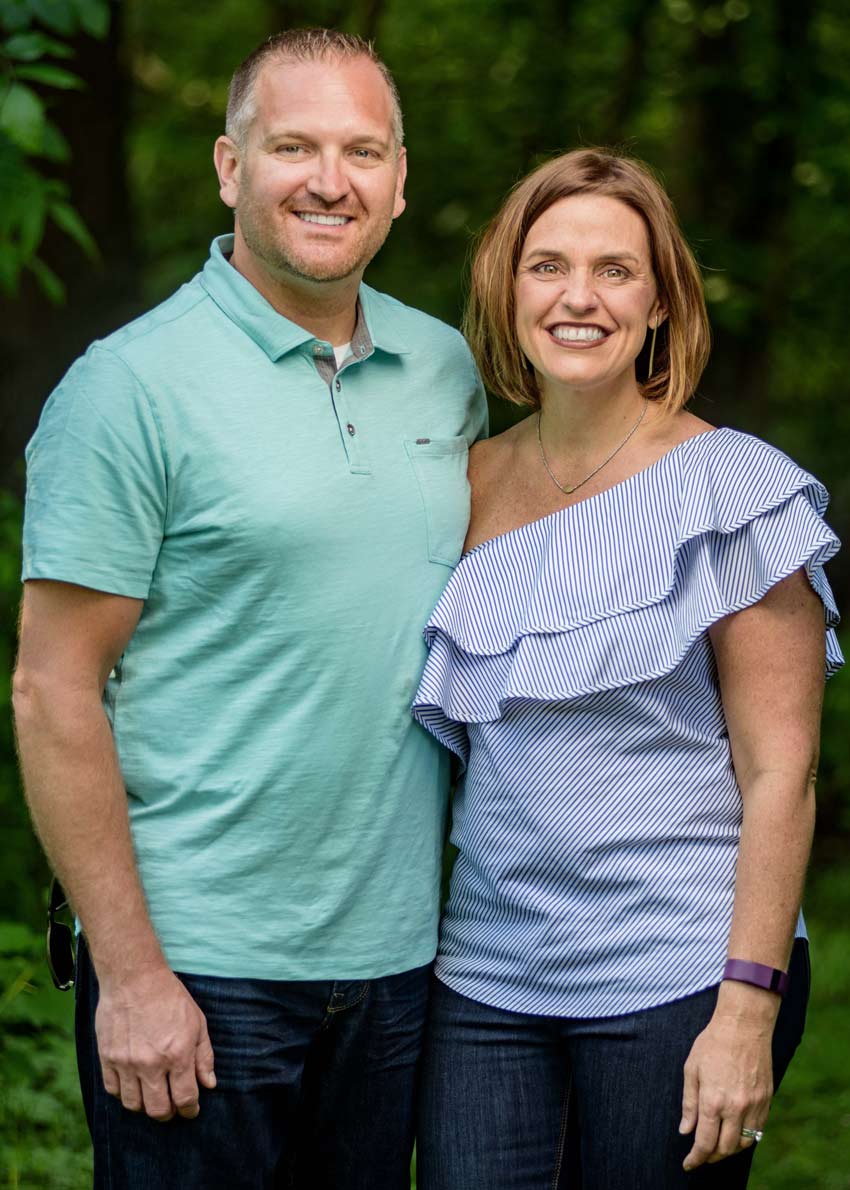 Marcus was born in Southern California and moved to West Michigan for better weather. After growing up in Grand Rapids, he attended Indiana Wesleyan University to pursue a degree in Christian Ministry. He returned to West Michigan in 1995 and found many years of success as a restaurant operator.

Marcus met his wife at a 10 year High School class reunion and married in 2004. (I know, ask him about that story!) Marcus and Jody thank God everyday for energy and patience to raise three kids. Joselyn, Isaac and their foster son Fresenai.

Marcus has served as a Cornerstone lay leader in Youth Ministry and Worship Teams since 2004. After officially joining the Cornerstone staff in 2013, Marcus has continued his theological education through the local licensing process of the United Methodist Church.

Tell Us Your Story
Join a Prayer Team
Prayer Request